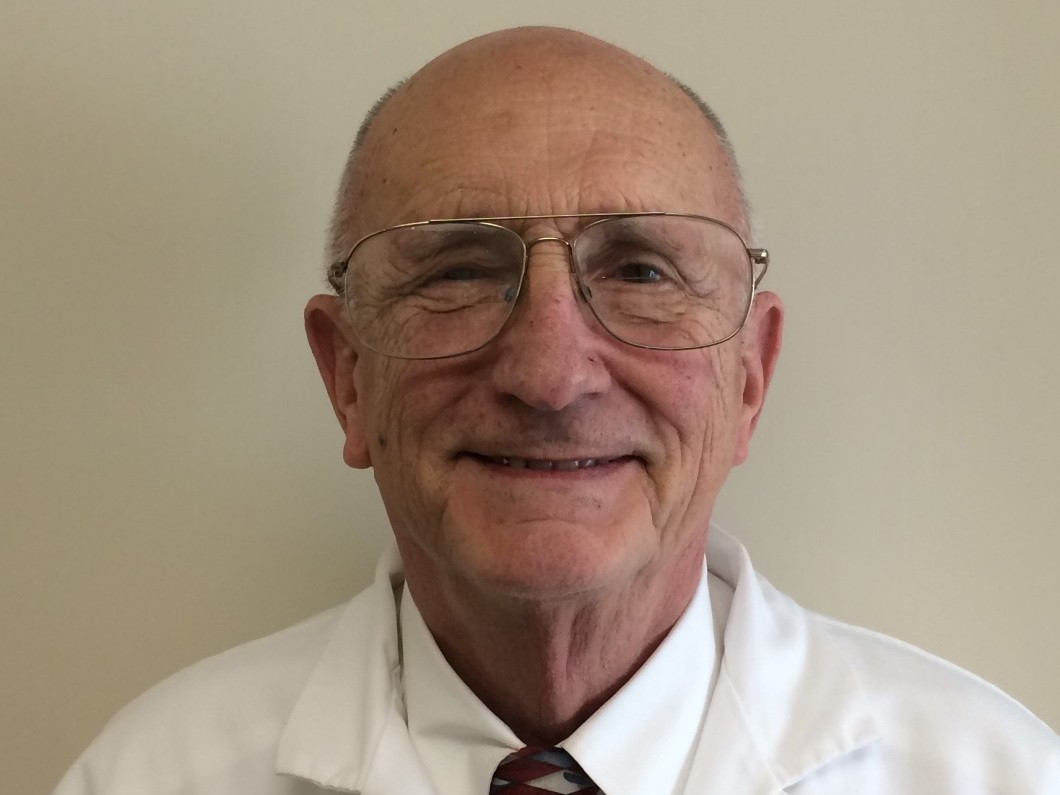 Dr. Clyde’s career in Dentistry began with his education, which started at Tyler Junior College, followed by North Texas State University. This then led Dr. Clyde to Baylor University, where in 1962 he received his DDS (Doctor of Dental Surgery).

Following his schooling, Dr. Clyde joined the Army stationed at Camp Walters in Mineral Wells, TX. There Dr. Clyde served two years in active duty, followed by four years in the reserve. After his time in the military, Dr. Clyde continued to master his skill by going through two post-doctoral fellowships and one post-doctoral mastership. In 1977, he continued his education while attending the L.D. Institute of Miami.

Dr. Clyde's foot print in Tyler was set in 1964 when he opened his practice on Hospital drive. Years later the office moved to Turtle Creek drive where he currently practices and sees many familiar faces in the Tyler area.

Call or Click Here to schedule your next dental appointment with Dr. Clyde today!